If you like the inspiration and motivation, please consider a small donation!

Check out my TC Store where you can buy, sell, bid, and play!

SFI Member who wants to inspire you to grow a second income! 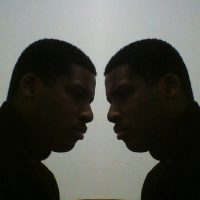 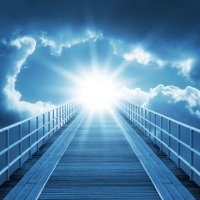 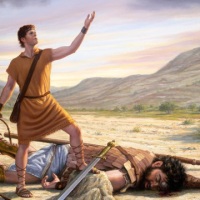 Calendar of Motivation and Inspiration

Become a member of the IBA! 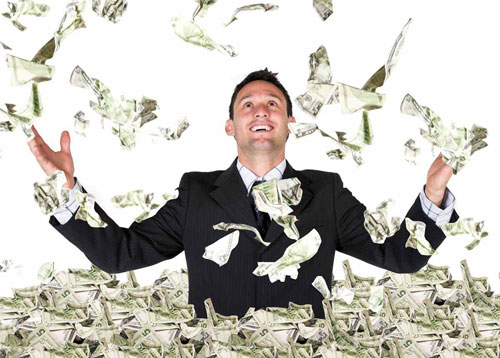 “If I had asked people what they wanted, they would have said faster horses.” –
Henry Ford

Are you doing what people want? Are you just creating Excel sheets and filing
reports for you boss?

Then you are not going to do anything big. Especially not make yourself a fortune.

Because if you just do what people say and want then you’re going to get the exact
same thing everyone else gets.

40 years behind a desk and a retirement where you still have to worry about money.

But if you think like Henry Ford or Steve Jobs then you aren’t looking for what
people say they want. You’re looking for something different. Something most
people have never considered.

Because that’s how you make yourself a fortune.

People want safer cars. But most of the automakers never thought that a computer
driving a car would be much safer than a human. That’s why someone is going to be
getting a pretty paycheck every time a driverless car rolls off the lot.

People said they wanted cheaper energy. Most people wanted to drill more or create
solar and wind energy. But most people didn’t think about creating energy the way
the sun does. That’s why Hydrogen fusion is going to change the world one day.

That is why you want to take a look this free presentation link here that can be the key to you creating that difference in your life like Steve Jobs and Henry Ford. Remember that if you want to change your life, you have to be willing to start something different and believe that you can change how money is made.

Michael J. Fite, Dr. Honoris Causa (Life Coaching, LADC Institute, USA) I am a husband, father, life coach, motivator, and sailor wrapped into one guy with one mission in mind: To bring you the motivation and inspiration one post at a time!

This site uses Akismet to reduce spam. Learn how your comment data is processed.